Gareth Southgate unveiled his final pre-World Cup England squad on Thursday – but who would make your starting XI?

England will face Italy and Germany in the UEFA Nations League on September 23 and 26, respectively – providing a final window of opportunity for periphery players to break into the manager’s plans for the World Cup in November.

Brentford striker Ivan Toney was handed his first call-up after a prolific start to the campaign, with Everton’s Dominic Calvert-Lewin yet to play this term due to ongoing injury issues.

Borussia Dortmund midfielder Jude Bellingham is pushing for a starting berth after sustained success in the Bundesliga, while seasoned international Kieran Trippier is vying for a place among a catalogue of options at full-back.

Meanwhile, several first-team players are struggling for form and minutes at their respective clubs and will be looking to cement berths, including Harry Maguire, Ben Chilwell, Kalvin Phillips, Declan Rice and Jack Grealish.

So, what would your England starting XI look like if the World Cup started today and all players were available? Use our interactive selector to pick your team below, screenshot your selections and share on Twitter @SkyFootball.

‘Penalty king Toney has more than justified his inclusion’

“It has been 83 long years since a Brentford player last won a senior England cap. There are precious few Bees fans still with us who will have been alive when Les Smith made a substitute appearance against Romania on May 24 1939, less than four months before the outbreak of World War Two. Even fewer, if any, will remember the occasion.

“But that near century-long wait is likely to soon come to an end. 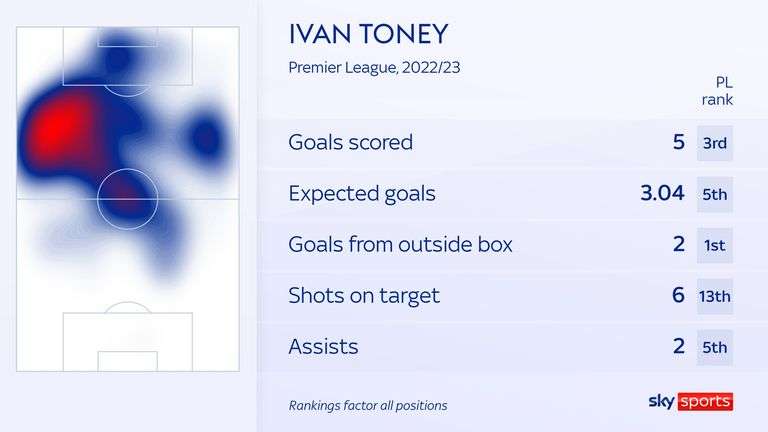 “It is a more than justified inclusion for 26-year-old striker Toney, who was playing in League One just four seasons ago. Before his move from Peterborough to west London, he made it abundantly clear he was so confident in his ability that he could step up to the Premier League. The claim was scoffed at by many.

“In 2021/22 – the Bees’ first top-flight season since 1946/47 – he led the line admirably, with 17 goal involvements in 33 league appearances and he has started this campaign with an added spring in his step, with five goals from just six shots on target – including a superb hat-trick in a 5-2 win over Leeds – and another two assists.

“He is not afraid to get stuck in elsewhere on the pitch, which often goes unnoticed. He is often a key presence when Brentford defend set-pieces, has won 20 aerial challenges so far and attempted six crosses. There is a certain selflessness to his game. 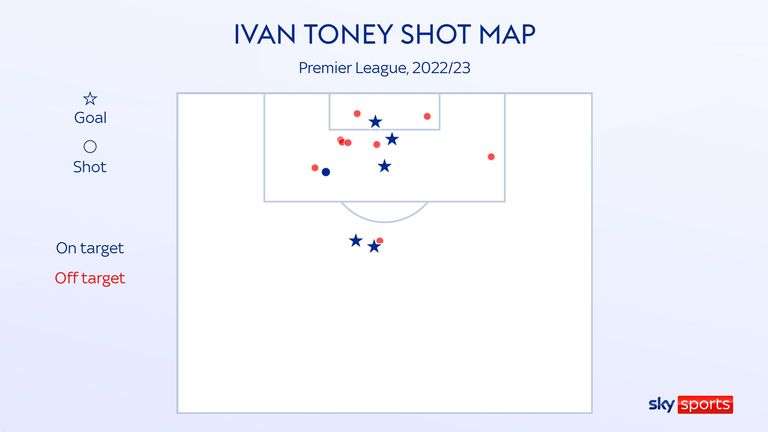 “But what is most interesting, from an England perspective, is Toney’s penalty record. He has been Brentford’s first-choice spot-kick taker ever since joining the club and he has scored every single one of the 18 he has taken. Back in March, Bees head coach Thomas Frank said he is the ‘best penalty taker in the world at this moment in time’

“Toney has often been, lazily, dubbed a penalty merchant and nothing more. But as has been the case in the past, he has had the last laugh.”

The case for the defence…

“One massive area of concern for Gareth Southgate will be the personnel and structure of his defence in Qatar. Kyle Walker, John Stones, Harry Maguire and Luke Shaw played every minute of England’s knockout games in their run to the Euro 2020 final. Having such a consistent team selection in a side that base their game around being solid down the centre of the pitch was a huge help for Southgate in the big moments of that tournament.

“Now that area of the pitch looks brittle.

“Walker is in the latest squad but missed Manchester City’s Champions League win over Borussia Dortmund with an injury while Maguire and Shaw have played just 324 minutes of Premier League football between them this season with both losing their first-team spots to new signings in the Erik ten Hag era.

“Stones has started the last three Premier League matches for City at centre-back but was moved out to right-back in the absence of Walker in the midweek clash with Dortmund.

“So, what does Southgate do in these two pivotal games before departing for the World Cup? Does he stay loyal and use the opportunity as a way of getting 90 minutes into the legs of Maguire and Shaw or try something new?

“Eric Dier has become an absolute mainstay of Antonio Conte’s Tottenham side playing as the central figure in a back three – a formation Southgate has regularly used in big games for England. Meanwhile, the form of Fikayo Tomori and Marc Guehi cannot be ignored, especially if Maguire is deemed too rusty to be relied upon at international level.

“There is so much for the England boss to ponder. Not ideal with a tournament that England are expected to go deep in just around the corner.” 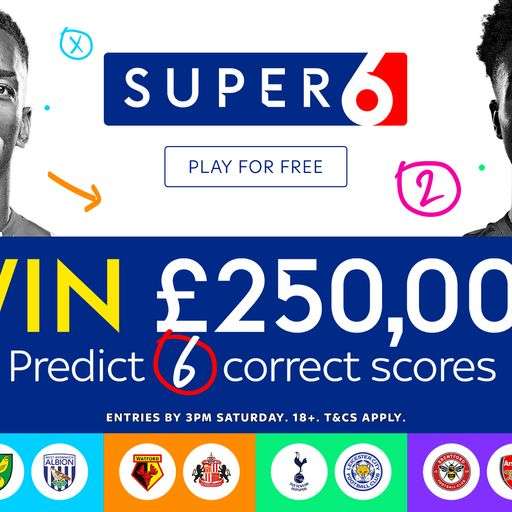