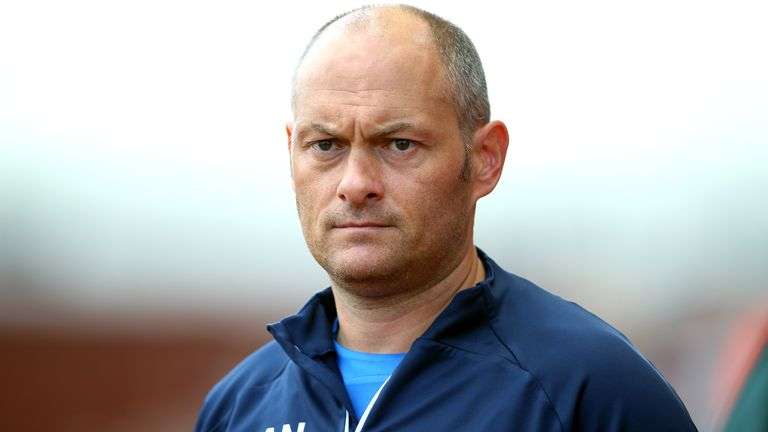 Stoke were given permission by Sunderland to speak to Alex Neil about replacing Michael O’Neill; Neil has signed a three-year deal with the Potters; Stoke sacked O’Neill with the club 21st in the Championship table; Sunderland are set to announce Tony Mowbray as their new manager

Stoke have confirmed the arrival of Alex Neil as their new manager on a three-year contract.

Neil has left Sunderland to take the job after the Black Cats gave the Potters permission to speak to the 41-year-old about the vacancy.

The Scotsman was in attendance to watch Stoke’s 1-0 win over Blackburn on Saturday before the switch was officially confirmed.

Neil had a terrific six months at Sunderland where he won promotion to the Championship with the Black Cats via the League One play-offs.

He replaces Michael O’Neill in the Stoke dugout after he was sacked with the club 21st in the table, with just one win from their opening five games.