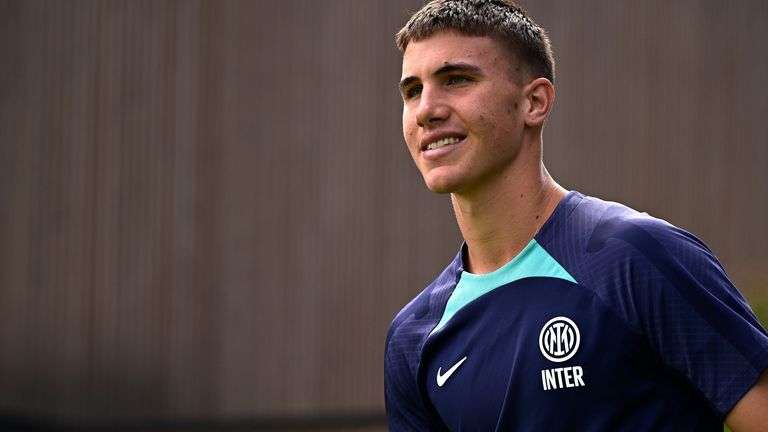 Casadei has been described as a complete midfielder, with an eye for goal, and joined Inter’s youth setup four years ago, aged 15.

He has represented the Italian national side across different age groups at youth level, and was part of the Italy side that reached the semi-final stage at the European U19 Championship in the summer.

The 19-year-old was named player of the season in Primavera youth division last season, plying his trade under former Inter player and U19s boss Christian Chivu.

Casadei trained with the Inter Milan first-team on several occasions last season, and was named on the substitutes bench by manager Simone Inzaghi for the first time when they played Sassuolo in Serie A in February.

Chelsea head of youth development Neil Bath said: “Cesare is a player we have tracked for some time and we are delighted he has now agreed to join Chelsea, where he will initially strengthen our U21s squad.

“He is another exciting emerging talent who we are looking forward to seeing develop and progress further as he breaks into senior football in the coming years.”