Harry Kane made history with a match-winning goal in Tottenham’s 1-0 victory over Wolves on Saturday.

After equalising at the death against Chelsea, the Spurs striker came to the rescue with another header from a corner as Antonio Conte’s side ground out three points. 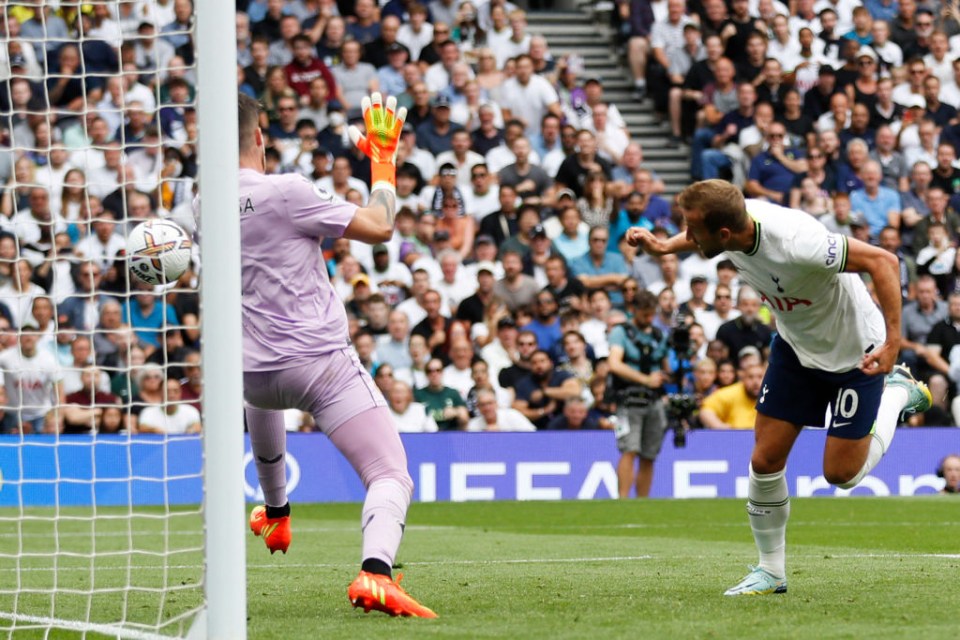 Kane’s header was the difference

It marks Kane’s 250th goal for Spurs and his 185th in the Premier League – the most any player has scored for one club in the top-flight.

The England captain moves past Man City legend Sergio Aguero in the all-time rankings and now only Alan Shearer, Wayne Rooney and Andy Cole are ahead of him.

The hosts were unconvincing for large spells and talkSPORT pundit Scott Minto argued they were getting ‘outplayed’ by Wolves in the first-half.

However, Tottenham soon improved and created a number of chances after the break, with Kane hitting the bar and Heung-min Son spurning a couple of glorious opportunities. 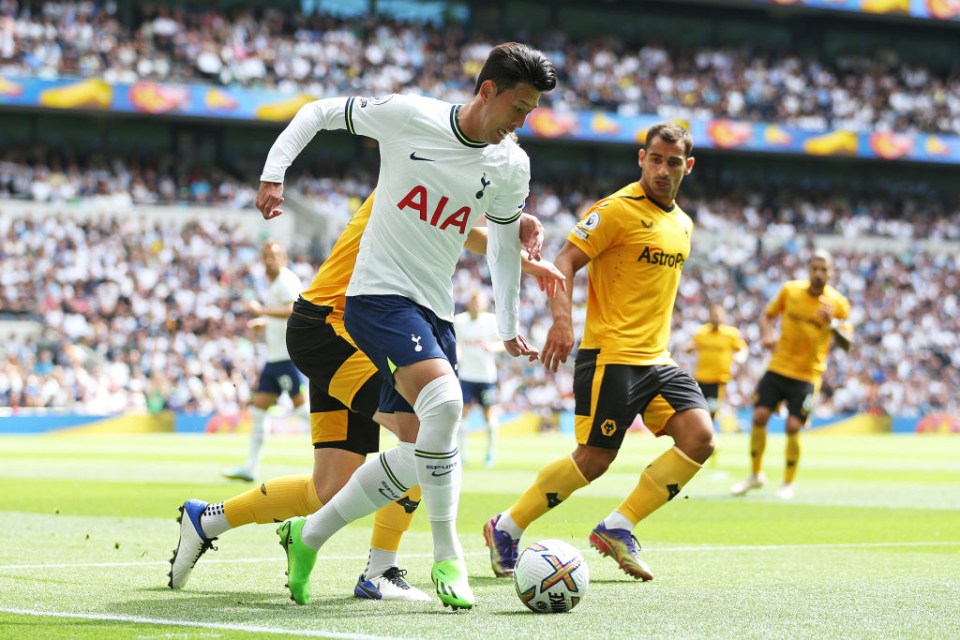 Son was unconvincing once again

And despite the victory, Minto insists questions remain over the form of Son, who is yet to open his account this season.

“The Son of last season would’ve made the net bulge a few times today,” Minto said. “It’s not quite happening for him so far this season.

“It’s a reflection of his performance that he hasn’t hit the target.

“I wouldn’t be surprised to see Son taken off soon. He’s not been at it this season.” 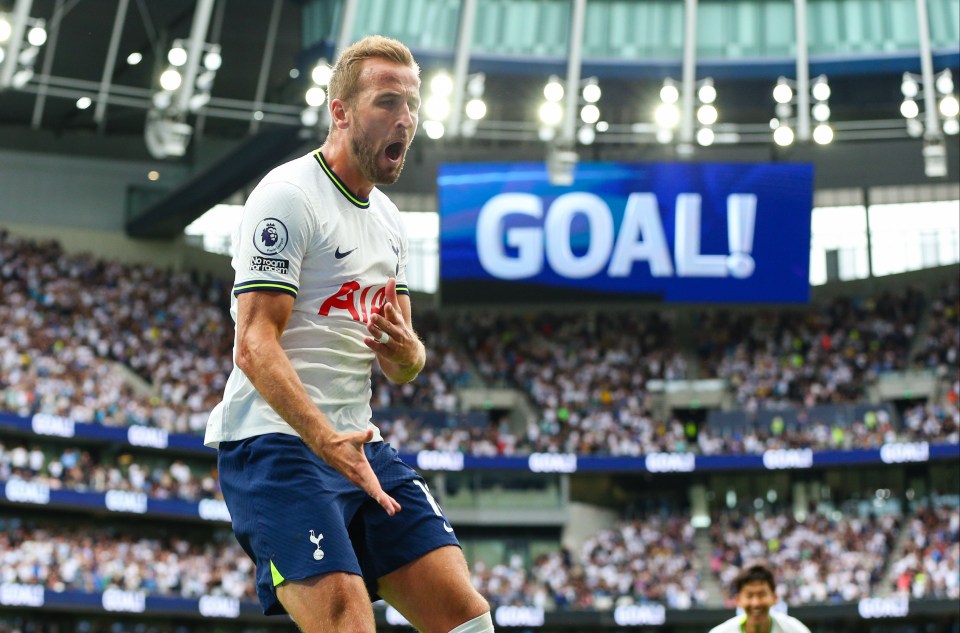 Kane made it two goals in two games

However, Minto was full of praise for Kane as the Spurs talisman took another step closer to Shearer’s all-time Premier League goal record.

Minto said: “At worst, he’ll be finishing his career second.

“He has every chance of finishing top. The stats, the numbers… and it’s not just about goalscoring.

“A lot of strikers we’ve had done the years have been out-and-out No.9s, or goal poachers.

“Alongside Wayne Rooney, Kane is just a fantastic footballer.”