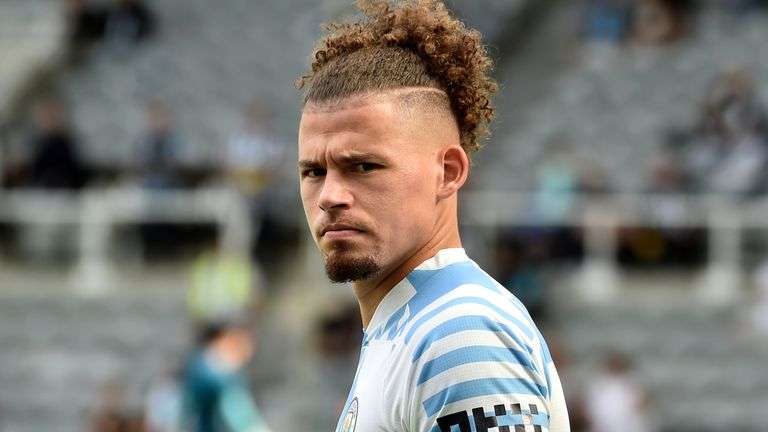 Kalvin Phillips is out of the England squad with a shoulder problem and now faces surgery and a race against time to be fit for the World Cup.

The Manchester City midfielder was left out of the squad for the win over Wolves on Saturday lunchtime with what has become a recurring issue for the player.

Phillips is yet to start a game for his new side since joining from Leeds United in the summer, his most recent appearance coming as a substitute in the win over Borussia Dortmund on Wednesday evening.

The injury is believed to have occurred in training on Thursday but he was still named in Gareth Southgate’s England squad for the forthcoming Nations League fixtures against Italy and Germany.

Phillips will miss those games but the bigger fear will be that the need for surgery on his troublesome shoulder puts his chances of being fully fit for the World Cup in jeopardy.

Southgate is expected to name his provisional squad for the tournament in Qatar on October 21 with the first game against Iran coming exactly one month later.

Phillips would expect to be a key figure in the England manager’s 26-man squad given that he was named England’s player of the year in 2021, having been one of the breakout stars of Euro 2020 that summer, playing the full 120 minutes of the final at Wembley.