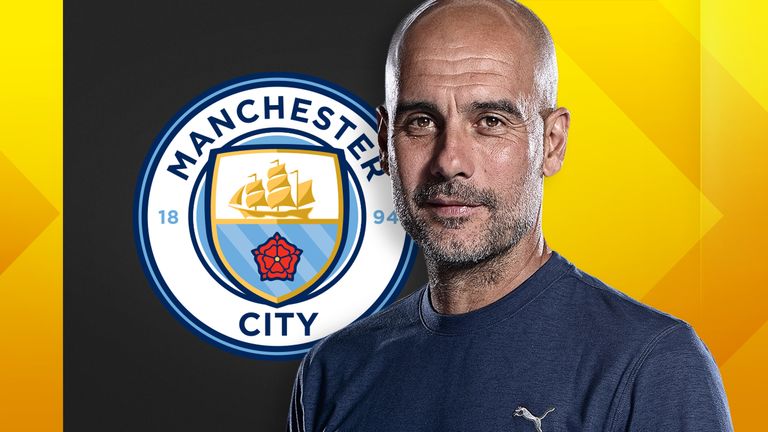 Transfer news, rumours and gossip from the Etihad from the 2023 January transfer window; the window opened on Sunday January 1 2023 and will close at 11pm on Tuesday January 31

With the 2023 January transfer window now open, we round up Manchester City’s done deals, plus the players linked with moves in and out of the Etihad.

Manchester City have completed the signing of midfielder Maximo Perrone from Velez Sarsfield for £8m.

The 20-year-old Argentine has signed a five-and-half-year deal at the Etihad Stadium and will join the club after the U20 South American Championship.

A Man City statement read: “Perrone made his debut for Velez in March 2022 and featured in 33 games in total, scoring three times with two assists. He also helped the Buenos Aires club to the semi-finals of the Copa Libertadores but missed both legs of the last-four defeat to Flamengo.

“Perrone played for Argentina U16s and is part of the national team squad competing at the U20 South American Championship in Colombia. Following in the footsteps of 2022 World Cup winner Julian Alvarez who moved to City last year, Perrone becomes the latest in a long line of Argentinians to join the club.”

Manchester City are monitoring Napoli winger Khvicha Kvaratskhelia, according to the Daily Mail.

The Georgia international has enjoyed a breakout season with the Italian side as Napoli seek a first Serie A title since the days of Diego Maradona.

Among a team packed full of attacking talent, Kvaratskheila has stood out in both the league and Champions League owing to his fearless style and attractiveness on the ball.

Pep Guardiola has signed a two-year contract extension that will keep him at Manchester City until 2025.

Guardiola’s existing deal at the Etihad Stadium expired at the end of the season.

The 51-year-old is the second-longest serving Premier League manager – behind only Liverpool’s Jurgen Klopp – and the fifth-longest serving in the top four divisions of English football.

Guardiola joined Manchester City in 2016 after three years at Bayern Munich, where he won the Bundesliga on three occasions and the DFB-Pokal twice.

His serial winning has continued during his six years in England. City have won the Premier League four times during his tenure, as well as one FA Cup, four Carabao Cups and two Community Shields.

Who have Man City been linked with?

Josko Gvardiol – Manchester City will have to battle with Chelsea and Real Madrid for the signing of Croatian defender Gvardiol (GOAL, January 7); the 20-year-old has become one of the most sought-after defenders in the world following his run to the World Cup semi-finals with Croatia and City hope to beat Manchester United and Chelsea to the “next Vincent Kompany” (Manchester Evening News, December 17).

Jude Bellingham – Chelsea, Manchester City and Liverpool have reportedly received a boost in their bid to sign Jude Bellingham (The Sun, January 16); Bellingham has reportedly been summoned to showdown talks with Dortmund chiefs as Europe’s biggest clubs fight over him (The Sun, January 3); Bellingham could be on the move for just £60m if a reported secret release clause is genuine (Daily Mail, December 28); Guardiola and the City hierarchy are determined to win the fight for the Borussia Dortmund midfielder (The Sun, December 24).

The players linked with a Man City exit

Ilkay Gundogan – Barcelona have serious interest in signing Manchester City’s Ilkay Gundogan on a free transfer at the end of the season as they look at Bosman deals for head coach Xavi (The Telegraph, January 18).

Joao Cancelo – Cancelo’s spell on Manchester City’s bench has sparked interest from European clubs, who will monitor whether the Portugal full-back will be available in the transfer market this summer (Daily Telegraph, January 13).