Premier League, FA and EFL officials meet to discuss how English football will be funded and regulated 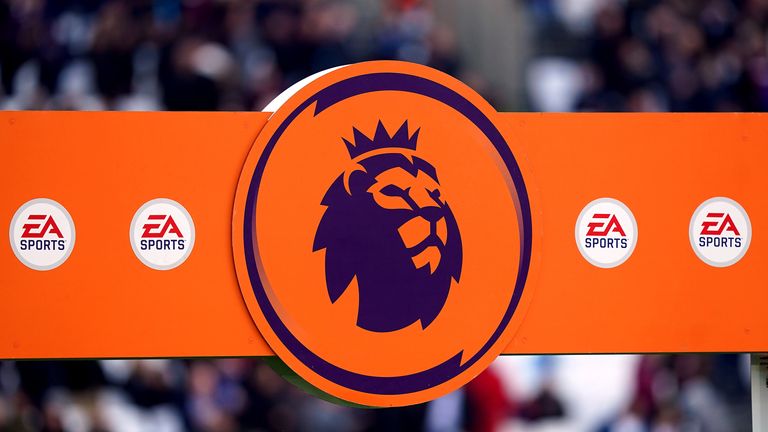 Premier League, FA and EFL officials are meeting in a secret location to discuss how English football will be structured going forwards; the discussions will include parachute payments, more money for the lower leagues and tighter financial controls in the top four leagues

Top-ranking officials from the Premier League, FA and EFL are meeting on Friday to discuss how English football will be funded and regulated in the future.

While initial discussions have been held between officials from all three bodies already, the meeting at a secret location will be the first time all the chief executives and chairs have got together to hold face-to-face negotiations.

All 20 Premier League clubs voted in November on a set of governance proposals that had been thrashed out over the previous 12 months. Those proposals have now been presented to the FA and EFL, and will form the basis of discussions.

The key points in that document outline a plan for redistributing money from the top flight to give more money for the lower leagues, but with much tighter financial controls throughout the football pyramid.

The issue of Governing Body Endorsements (work visas) is on the agenda too, with top clubs keen to make it easier to bring foreign players into the UK.

In the aftermath of the Government’s Fan Led Review, Downing Street has already made it clear it wants to see an independent regulator in control of English football – though that has opposition from both the Premier League and FA.

It is reported earlier this week that one suggestion on the table is for the Premier League to take over the negotiations of rights to the FA Cup and both the men’s and women’s England matches.

At the same time, the FA could oversee responsibilities for grassroots and community projects, which are currently organised by the Premier League.

Friday’s meeting will have extra significance because two of the most powerful people in the room are women: Alison Brittain, who took over as Premier League chair this week, will sit across the table from the new FA chair, Debbie Hewitt, who started her role a year ago.

The three chief executives – Richard Masters (Premier League), Trevor Birch (EFL) and Mark Bullingham (FA) will also be at the heart of the discussions, along with EFL chairman Rick Parry.

It is very unlikely that any decisions will be taken at the end of Friday’s meeting, but it has been told it is nevertheless a key moment that will likely shape the direction of the vital discussions to come.