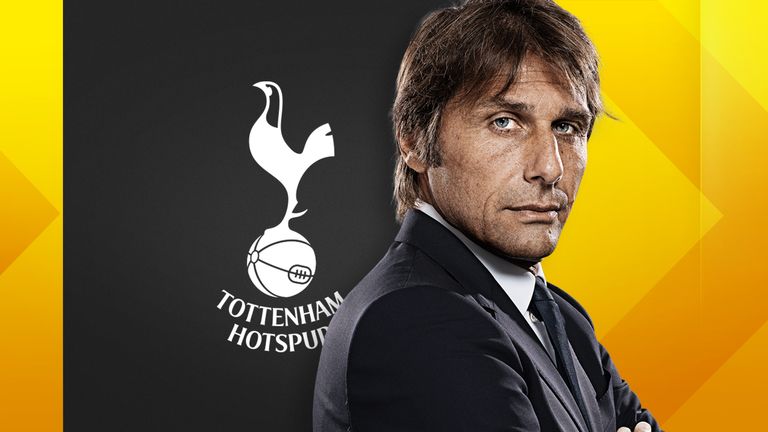 Transfer news, rumours and gossip from the Tottenham Hotspur Stadium from the 2023 January transfer window; the window opened on Sunday January 1 2023 and will close at 11pm on Tuesday January 31

With the winter transfer window now open, we round up Tottenham’s done deals, plus the players linked with moves in and out of north London.

Spurs want a forward and a wing-back in January

Tottenham are in the market for a forward and a wing-back in this transfer window.

Longer term, they want to bring in a left-sided central defender and will pursue a deal in the summer, with Clement Lenglet’s loan spell from Barcelona up at the end of the season.

A player Tottenham are looking at is Bayer Leverkusen’s Piero Hincapie, who is an Ecuador international, but Napoli are also keen on the 20-year-old.

Tottenham have cooled initial interest in Pedro Porro due to Sporting Lisbon’s insistence that they pay his £40m (€45m) release clause.

Spurs like the player but are not prepared to advance negotiations on the Portuguese club’s current terms and a deal remains some way off.

This is despite sources in Portugal claiming they have been discussing the structure of paying this fee, and reports over the weekend that it was advancing.

Conte on transfers: If we can, we’ll add

Conte said on December 23: “What I want the club to do, I think is not right to tell [you] this. In every club there is the coach, sporting director and the owner to try to speak about the situation.

“I advise to my club the way to try to improve the team and the quality in the squad, especially because after five months, the situation has changed from the start of the season.

“If there is the opportunity to strengthen the squad, we’ll do something. You know what is our politics and we try to follow these politics and to improve the team.

“The politics is about young players with not big salaries. We have to sign players that they can stay in our vision of the club here. Otherwise, we’ll continue with these players. I’m happy with them.”

Who have Tottenham been linked with?

Franck Kessie – Tottenham have made an offer in the region of £13m for Barcelona midfielder Kessie, according to reports in Spain (Daily Mail, December 30).

Adrien Rabiot – Tottenham are eager to bolster their central-midfield options with another Juventus player, this time looking at France international Rabiot (The Times, December 23); Tottenham are trying to sign Rabiot before his contract expires in the summer after Juventus told Spurs the midfielder will cost around £13.5m (The Times, December 22).

Harry Maguire – Tottenham have been tipped to take on out-of-favour England international Maguire as they look to shore up their defence (Daily Express, December 17).

The players linked with a Tottenham exit

Tanguy Ndombele – Napoli are keen to tie down Tottenham loanee Ndombele to a permanent deal (The Sun, December 29).

Antonio Conte – The Italian manager has been offered a £16m per year, long-term deal – but the Spurs boss is in no hurry to sign (Daily Mail, December 20); Tottenham are prepared to hand Conte a £1m-a-year pay rise to sign a new contract and commit his future to the club (The Telegraph, December 21).